So as I mentioned earlier I´m going to Chelmsford in February...
I´m still so excited about that journey and even more because I´ve already been there and even spent long time there... It´s not so usual for me to come back to the places I´ve already been. I´m very curious how will that visit go.

And because I know many things about Chelmsford I wanted to prepare for something different. Something I could learn there. And about that is my today´s post.

Let me introduce you Essex Dialect !! :))

there are some ground rules for using Essex Dialect:

And others show more resemblance to Suffolk:
Notice also:
source

You can also find something about their Dialect on wikipedia.

And here you can find the whole essex dictionary.

When reading this rules I can see in my head those people talking in that dialect. Everything is coming back to me. Even if I didn´t really care when I was there... except avoiding using "t" in words as the boy was talking.

I also found other 2 websites with different words... you can check them out if you want, I´ll put here some my favourites... :)

donkeys years = long ago
independent = of no occupation, retired
jack in = to give up
ratty = angry
threadle = to thread a needle
wholly = altogether, thoroughly
source

yes, and don´t forget to look at this page... it´s also very funny... some expressions like:


eye-eels = women's shoes (highheels)
OI OI! = Traditional greeting. Often heard from the doorway of pubs or during banging dance tunes at clubs
up tan = the city of London, the big smoke (uptown)

wonnid = 1. Desired, needed. 2. Wanted by the police
zaggerate = to suggest that something is bigger or better than it actually is. (''I told ya a farzzand times already'') (exaggerate)
awss = a four legged animal, on which money is won, or more likely lost (''That awss ya tipped cost me a fiver t'day'') (horse)
alma chizzit = a request to find the cost of an item (how much is it)

Thank you for your lovely comments!! If you have any questions, send me an email on travelwithgeorgie@gmail.com :) 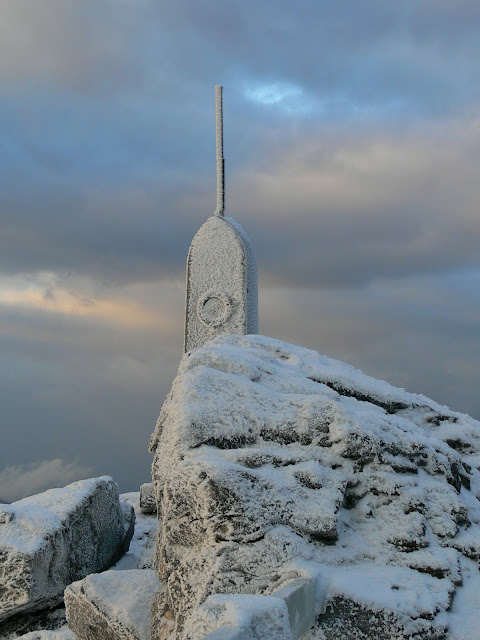 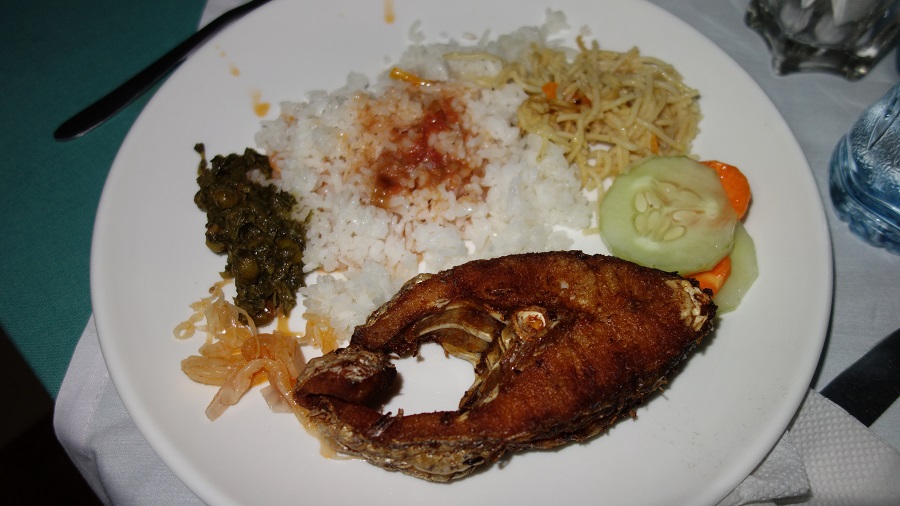 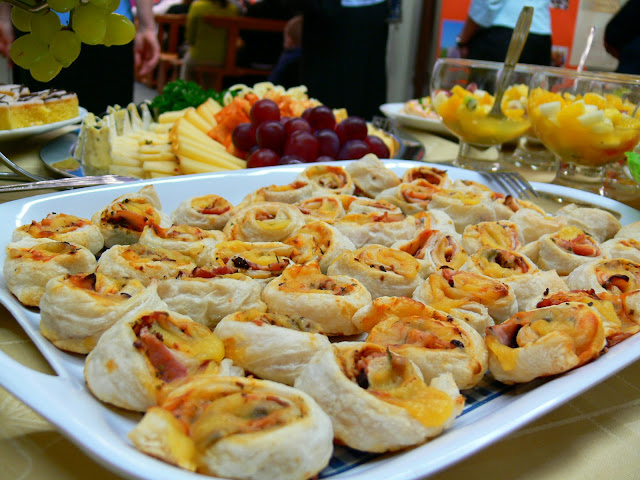